Malaria is a serious disease that spreads when an infected mosquito bites a human. Small parasites can infect mosquitoes. When it bites, the mosquito injects malaria parasites into the person's bloodstream.

If left untreated, malaria can cause serious health problems, including seizures, brain damage, shortness of breath, organ failure, and death. The disease is rare in the United States. If you are travelling to an area where malaria is common, talk to your provider about malaria prevention.

How common is malaria?

Malaria is common in tropical areas where it is hot and humid. In the United States, about 2,000 people get malaria each year. Worldwide, more than 220 million people contract malaria annually. Most of these cases occur in Africa and South Asia. About 450,000 people die from the disease each year. 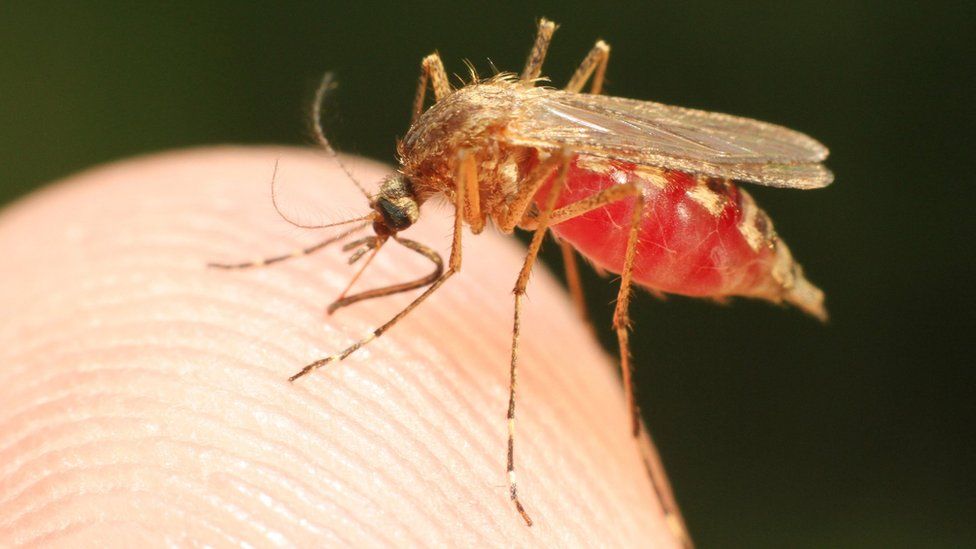 Where does malaria usually occur?

Malaria occurs throughout the world, but is rare in the United States. It is common in developing countries and areas with hot temperatures and high humidity, including:

Who could get malaria?

More than 90% of malaria deaths occur in Africa, and almost all the people who die are young children. Malaria is rare in the United States. But people who are infected and travel to the US can spread the disease if a mosquito bites them and then bites another person.

Anyone can get malaria, but people living in Africa are at higher risk of infection than others. Young children, the elderly and pregnant women are at higher risk of dying from malaria. People who live in poverty and do not have access to health care are more likely to have complications from the disease. 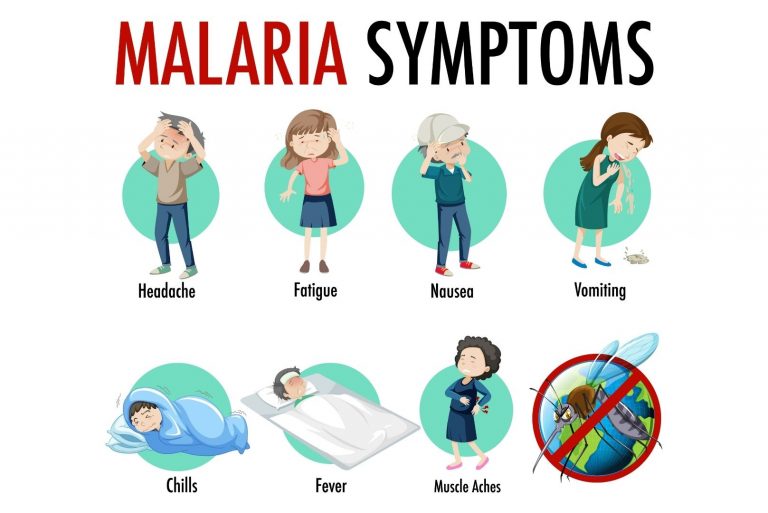 People get malaria when they are bitten by an infected mosquito. A mosquito becomes infected by biting someone who has malaria. The infected mosquito transfers a parasite into a person's bloodstream, where the parasites multiply. Five types of malaria parasites can infect humans.

In rare cases, pregnant women with malaria can pass the disease to their children before or during delivery. Very rarely, malaria can be transferred through blood transfusions, organ donations, and hypodermic needles.

What are the symptoms of malaria?

Malaria symptoms usually appear 10 days to a month after a person is infected. Symptoms can be mild. Some people do not feel sick for up to a year after the mosquito bite. Parasites can live in the body for several years without causing symptoms.

The signs of malaria are similar to the symptoms of the flu. They include:

How is malaria treated?

Treatment for malaria should start as soon as possible. To treat malaria, your provider will prescribe medicine to kill the malaria parasite. Some parasites are resistant to antimalarial drugs. The type of medicine and the length of treatment depend on the parasite that is causing the symptoms. 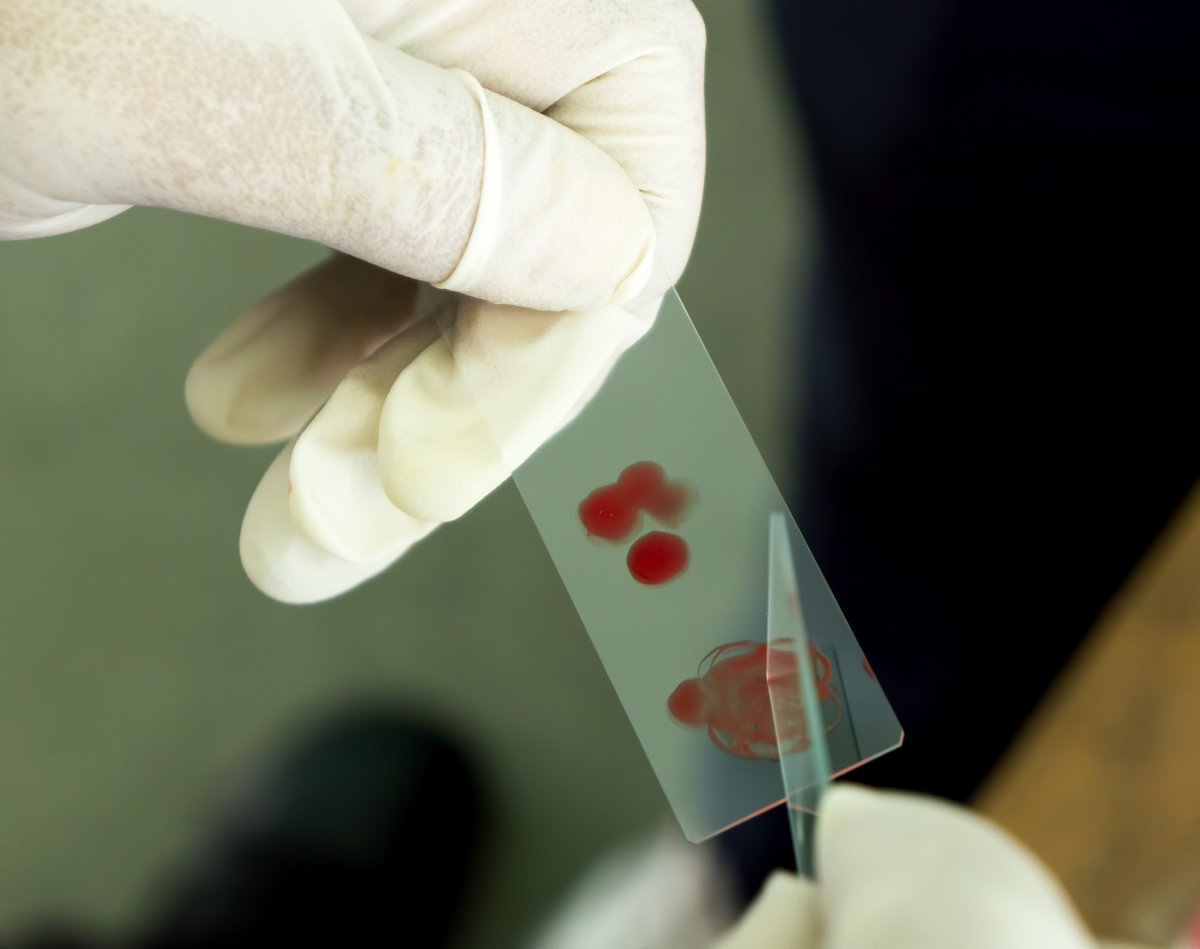 When should I see my health care provider about malaria?

If you have traveled to or live in a country where malaria is common and have symptoms of malaria, see your provider right away. Early diagnosis makes treatment more effective. It is also important to seek treatment right away to prevent malaria from spreading to other people.

There are no products listed under this category.